A Memorial Tribute to Wilson Whitney 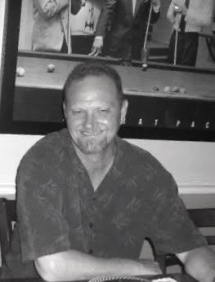 Owner and founder of Rhodeside Grill in Arlington, Va., along with many other restaurants in the northern Va area.

We first met Wilson in 1995 when he called us up after seeing our “Wake up and Smell the Roses” mural on his drive to the site of the future Rhodeside Grill.  He simply said “It looks like you can do what I’m looking for”. He went on to say he wanted a mural with lots of people, eating and drinking, and the feel of the city.  Thus began one of the most exciting projects Mullany Art Studios had ever had up to that point.

Over the years we would go on to work with Wilson on many major mural projects as well as commissioned paintings of all sizes (we’ve counted over 40 various painting commissions). We were always excited to get that phone call from him as he opened restaurant after restaurant including Rhodeside Grill in Rosslyn Va., Rhodeside Grill II in Fairfax,Va.,  Argias in Falls Church, and William Jeffries Tavern on Columbia Pike in Arlington, Va.  His success in the restaurant business was without a doubt. He was also the best of the best in terms of the kind of people to work for when art is being commissioned.  He would come to us with his concepts and then listen and trust our ideas as well.

Tom worked closely with Wilson on each project and always enjoyed the process.

“I owe so much to Wilson.  Professionally, he is rightly renowned as a restauranteur,  but I’d like to call attention to his role as a Patron of the Arts.  I once called him that and he, of course, rolled his eyes and shrugged it off.  He had no patience for pretention and I loved that about him.  I’ve tried, with no luck, to emulate some of Wilson’s most admirable traits: his great mixture of high energy and calm steadfastness, his thoughtful brevity in speaking.   I still can’t believe he’s gone.”

Looking back on what Wilson accomplished and hearing other’s stories about him it’s clear he brought a joy of life to everything he was involved with;  family,  friends,  business, music, and art. He made his world a better place and he will be missed.

Below are some photos of the restaurant murals he commissioned. 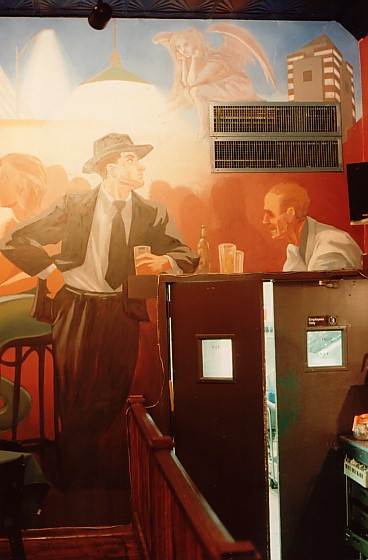 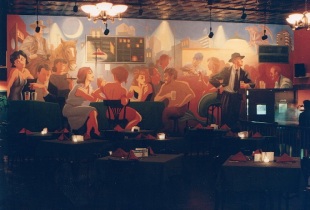 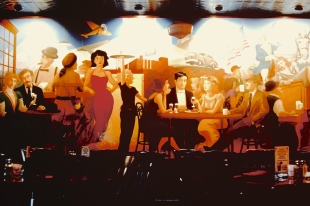 Wilson on the job 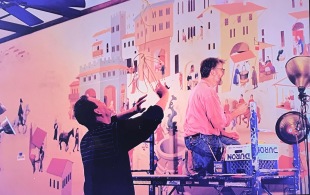 Wilson and Tom on the job site 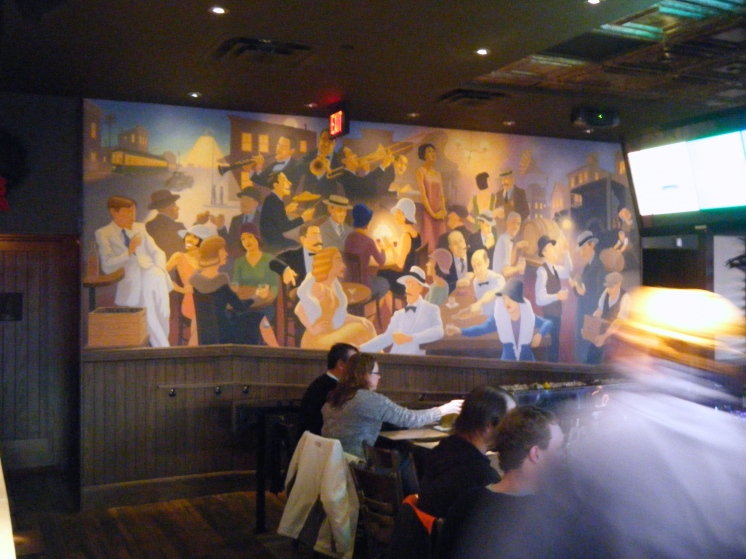 6 thoughts on “A Memorial Tribute to Wilson Whitney”